It was back to Borakalalo for the next instalment of our Bushveld Mosaic course. This weekend was going to be all about Geology and Geomorphology.
Our lecturers for the weekend were Professors Paul Nex and Judith Kinnaird . (That’s Paul on the left BTW) 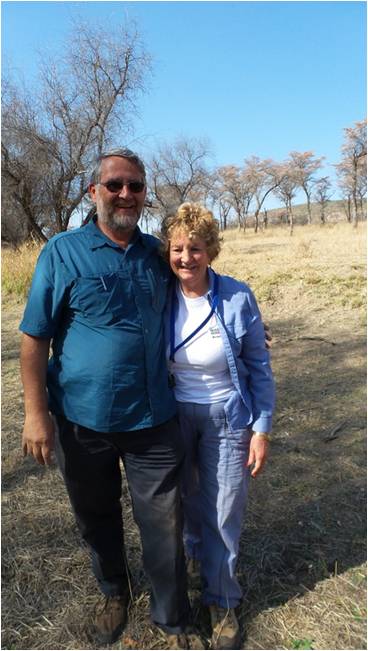 After fighting the usual Jericho traffic, cattle and potholes, we arrived at the campsite at 1 P.M. 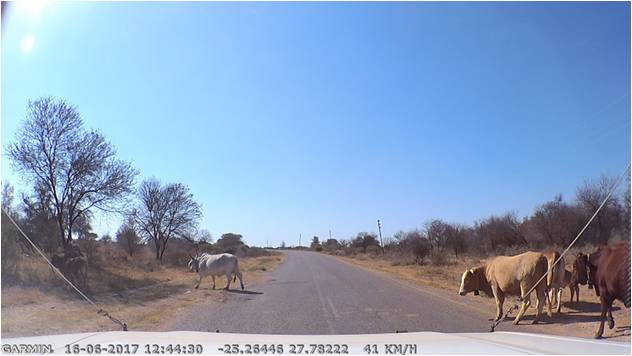 Most of the group were already set-up, and we assumed our usual position.
Winter had set-in, and it was a lot drier than our previous visit. 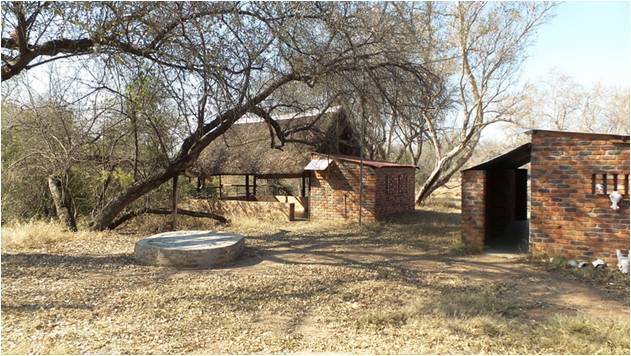 Most of the students spent the afternoon studying for the mammals and antelope test that evening. 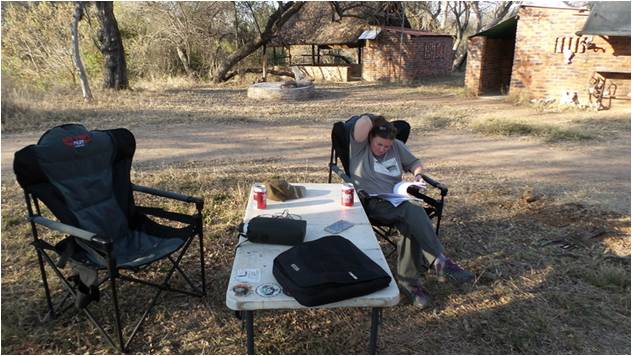 During the night an unfortunate incident occurred, in that some of the students’ tents were cut open by a single individual. The HO’s and some of the students chased him, but he managed to get away. While this put a bit of a dampener on the weekend, I would like to commend the Park Management and our HO’s on their response, as we had both rangers and HO’s watching over the campsite the following night.

The day was spent at the education centre with interesting lectures from Paul and Judith as well as plenty of specimens for us to identify.
Again, the quality of the lecturers was excellent, and the previous night’s mishap was soon forgotten. 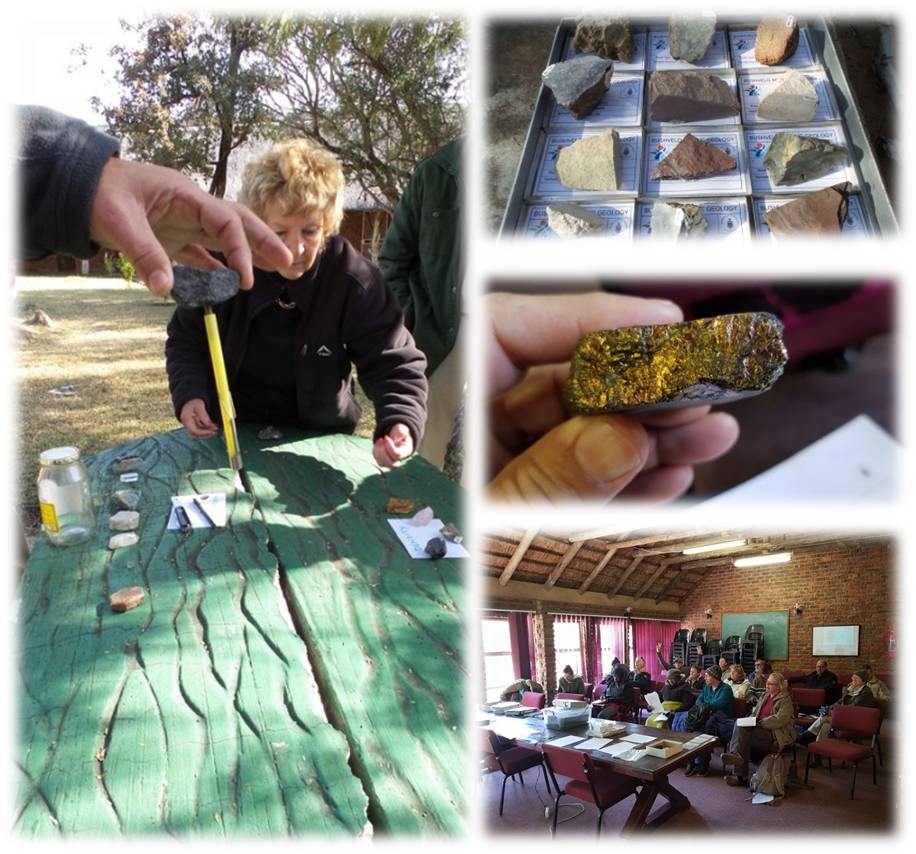 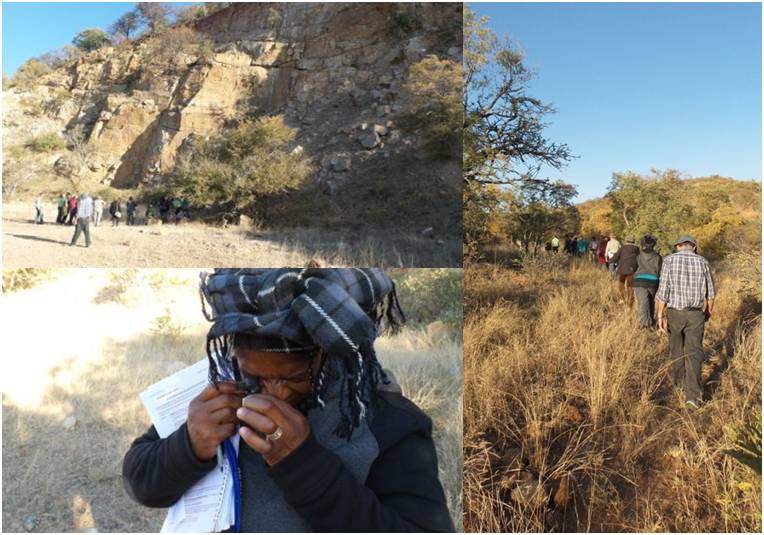 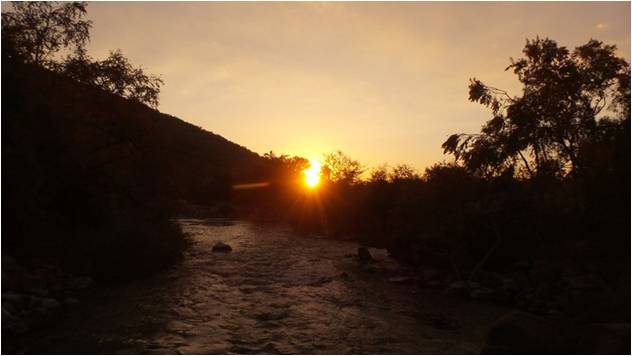 The braai that evening was a lot more festive, probably because no one had to write a test that day, and we were treated to Chris’s peach cobbler for desert. We also discovered that Amarula makes a great custard substitute for said desert. 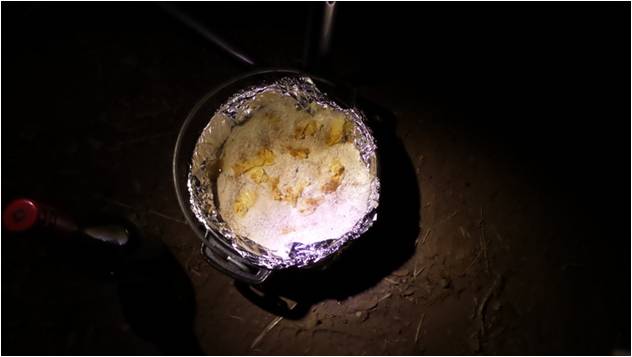 After a fairly chilly night with no uninvited visitors we were back at the education centre for the next session. 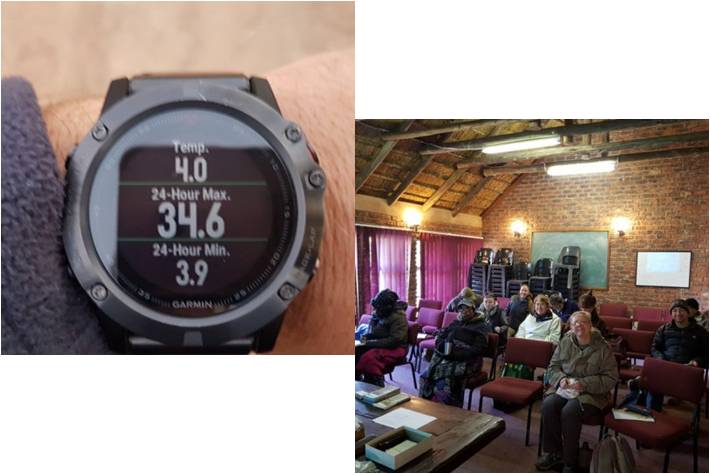 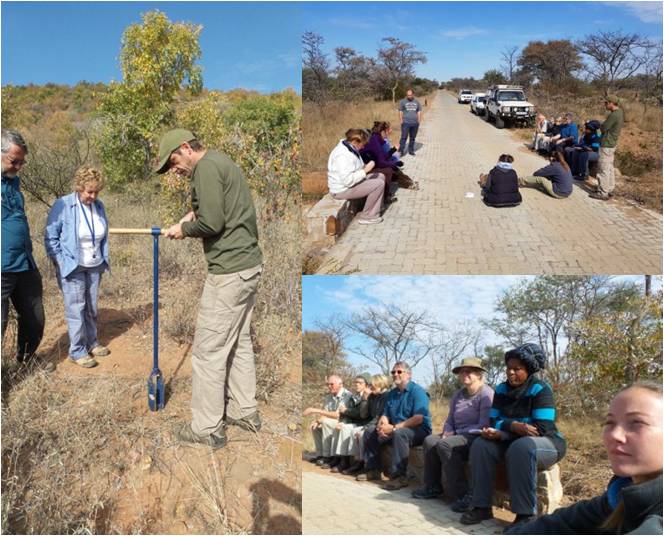 After which we returned to camp and packed up.
I would like to thank the team from Bushveld Mosaic, the HO’s and our lecturers for another awesome weekend of adventure and learning .
Ed’s Note: Many thanks to student Heine De Villiers for his account of this weekend and the many captivating pictures.